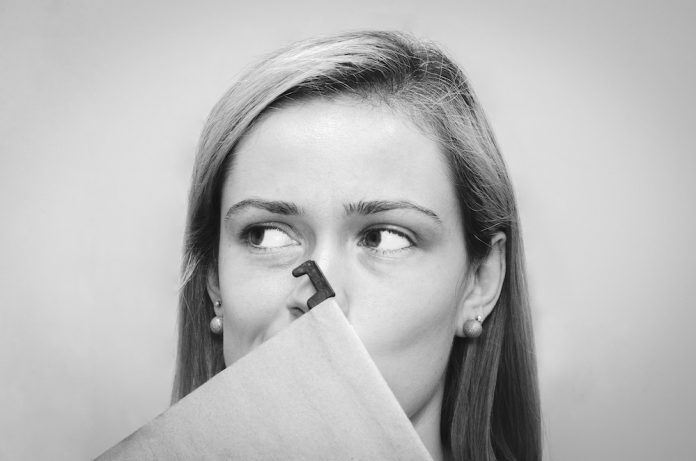 Dealing with customers is great if you’re a people person, but not everyone likes that much social interaction. If you’re one of those people who needs to recharge after a long conversation and who would rather gouge their eyes out than talk to someone on the phone, a lot of career paths may seem like they would be daily torture. Sure, there aren’t many jobs where you won’t have to interact with a few people everyday, but there are some where those interactions are limited.

We’ve compiled a list of careers for people who’d usually rather not hang out with a crowd. They say you should find a job you love, so it’s important to keep that in mind when you’re an introvert searching for a career. So if you’d like a job that doesn’t constantly drain your social batteries, we’ve got a list of careers you may want to consider.

If you’re looking for a job where it’s mostly just you and some data, this may be the career track for you. Sounds tempting, doesn’t it? You can even find a 4 year degree program online. Operations Research Analysts earn an average salary of $81,390/year, which is nothing to sneeze at.

While you’re unlikely to have your own office, lab techs do work in a space where most people are focused on their own tasks and it’s easy to keep workplace interactions to a minimum. The average salary for Medical and Clinical Laboratory Technologists and Technicians is $51,770/year.

This is a field with some client interaction, but it tends not to be excessive. If you’re looking for a job with some variation where there’s always a lot of time for you to work on your own in your own space, this may just be the field for you. And if you’re lucky you may be able to really tap into your creative side too! The compensation isn’t bad either, with architects earning an average of $78,470/year.

Medical records is another field with lots of online degree and certificate options, most of which are less than 2 years. While some interaction with the public may be required, you’ll also have a lot of time that’s just you quietly working. The average pay for this career is $39,180/year.

Sure, you’ll need to talk to your associates from time to time, but this is a career where you’ll generally have limited interaction with the general public. A bachelor’s degree is the minimum requirement, with specialized graduate degrees often called for in positions. But if you love chemistry, you’re probably already on a PhD track, so that may not be a problem. This is a career that generally pays well and offers good benefits with an average wage of $76,280/year.

How to Get Your Degree Without Sacrificing Work

What Your Interviewer is Secretly Looking For

What Your Desk Says About Your Personality